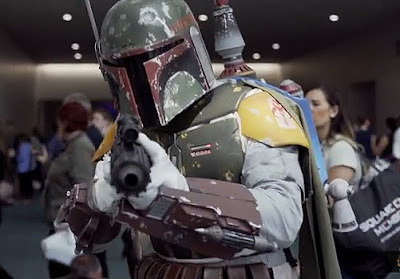 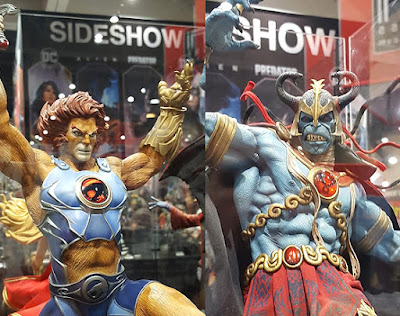 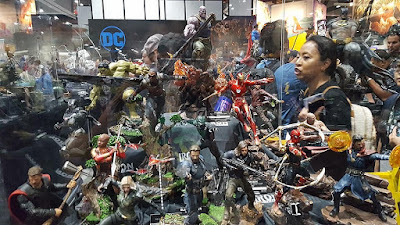 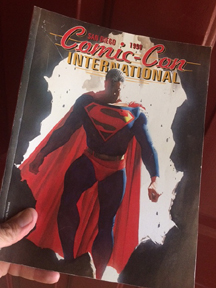 I know some people who managed to make it this year to the convention and were nice enough to send these photos to me. I went to the San Diego Comic-Con back in 1998 and as awesome as it was back then it's bigger, more grandiose and way more difficult to get in these days. To the left you can see I still have the 1998 convention guide with that beautiful Alex Ross Superman cover art.
Posted by Shlomo Ben Hungstien at 9:39 AM 2 comments:

Absolutely bad ass fan art! Ant-Man and The Wasp and what I think of Steve Ditko's passing also the future of toy scalping

Just by chance I came across what seems to be a largely undiscovered piece of fantastic ROM fan art by artist John McCrea. Damn this is bad ass and I found it on some twitter page that's full of a bunch of worthless crap consisting of lousy fan art, ROM fans trying to be cute to the point of ad nauseum and the usual uninteresting IDW ROM in name only crap. I really like this it's a bit reminiscent of Bill Sienkiewicz's style.

In other recent goings on today I saw Ant-Man and The Wasp which I thought was pretty good. Aside from the usual cinematic elements that make the MCU turn out hit after hit I just really dug how the movie took place in San Francisco as well as over in Berkeley which is right across The Bay. That was also part of Black Panther's charm for me with it starting and ending in Oakland which is right next to Berkeley.

Now I also did just hear about the news of Steve Ditko's passing. Knowing how much I've gone off on him over the years you might be wondering about my reaction to this news. To be honest with you I really just don't feel anything about it. And I say this being fully aware that I probably should try to look at Steve Ditko's work more in it's entirety then just simply through the narrow lens of his work on the original ROM spaceknight series. But ya know what? When you're 12 or 13 you're not really especially mindful of the names or reputations behind the comic books you like. You just know what you like or don't like when you open up an issue and flip through the pages it's that simple. And back in the mid 80s when Ditko's retro style art started to replace the more "Marvel way" dynamic art style of Sal Buscema that I had loved for years and was part of what hooked me on the original ROM series in the first place I'm afraid it just left such a bad impression on me I've never been able to really get over. Maybe that makes me a dick? I dunno but it's just how I honestly feel in the here and now.


Going totally off topic here with this last thing I wanted to cover. I just recently broke down and bought this 1981 Datsun 280 Z Turbo by toy car manufacturer Johnny Lightening on ebay from this toy scalper. I called the seller a toy scalper because the car came in this Johnny Lightening packaging with a "Toys R Us exclusive" label on it. I contacted the seller through ebay and asked him how he had gotten a hold of it given that I'd never seen it in stores and he just straight up told me he used to wait on truck days and go right after the doors open. Man I hate that shit, and I wonder now that Toys R Us is gone how that will impact the toy collectibles market when it comes to new stuff. 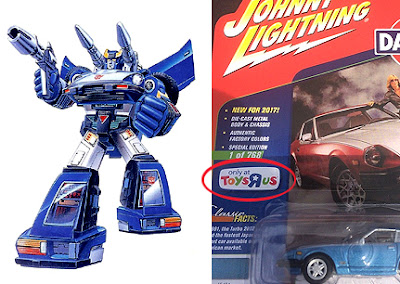 Anyways, I've always liked this car especially in the blue and grey color scheme. It's so classic 80s, it even makes me sentimental about one of the earliest Transformers toys (Autobot Bluestreak) I got back in the day as a kid. The photo in the parking lot is a little over 3 years old and it's the only time I ever saw a 280 Z in person in a blue and grey color scheme paint job. It was parked at a Burger King only a couple blocks from where I live. I regret not having tried to find out who the owner was at the time I could have at least just asked em a few questions about it.
Posted by Shlomo Ben Hungstien at 2:49 AM 10 comments: 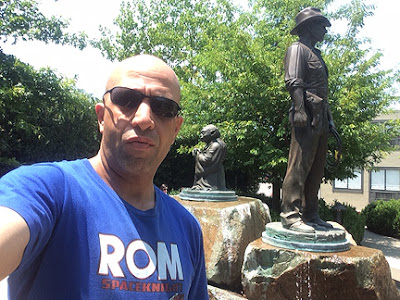 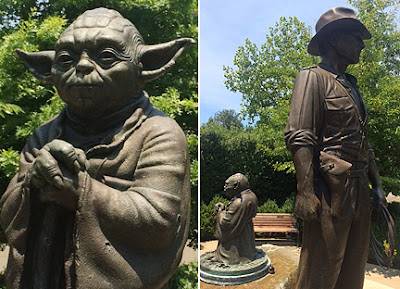 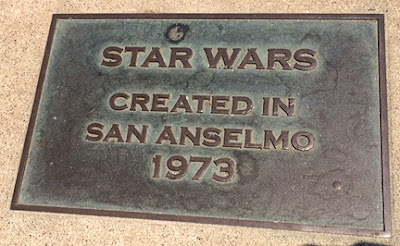 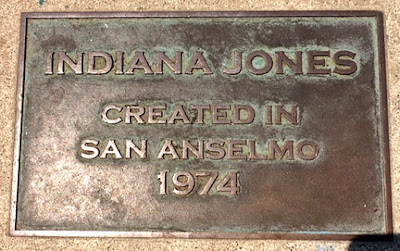 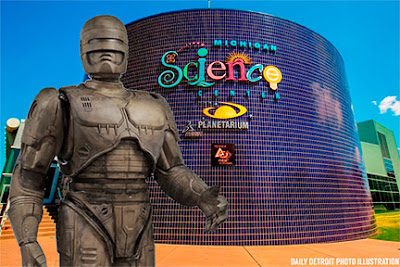 Robocop vs ROM now in color. Here it is from before...
https://www.deviantart.com/csuhsux/art/Robocop-vs-ROM-spaceknight-314679716
Posted by Shlomo Ben Hungstien at 6:48 PM 13 comments: