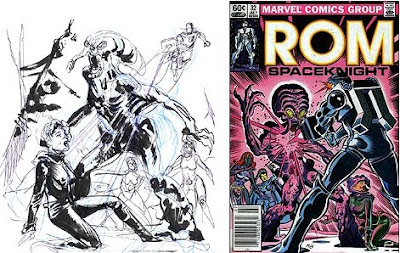 I really like where the artist was going with this it's too bad they never quite got around to finishing it. I don't think I ever had a name to go along with this art work but if the artist should happen to find this posting please let me know who you are so that I can properly accredit your work here. At any rate good job this coould have made for a really good variant cover of this issue that features the return of one of ROM's most deadliest enemies. 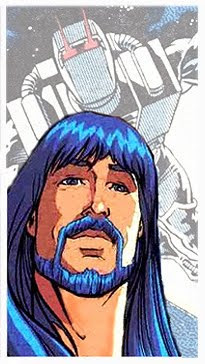 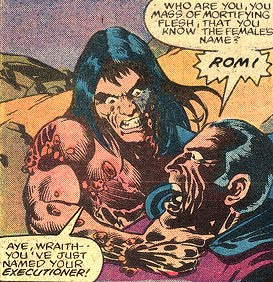 Posted by Shlomo Ben Hungstien at 12:03 AM 9 comments: 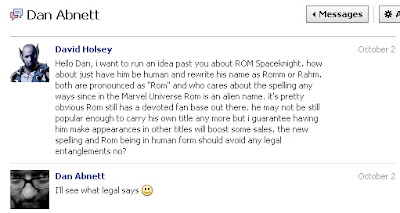 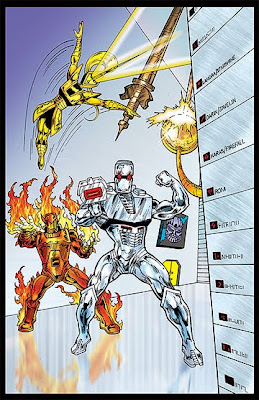 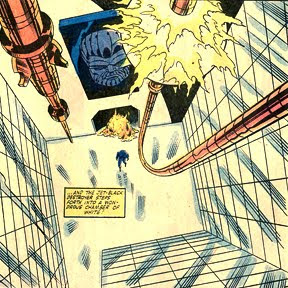 rs,
"This is another awesome commission piece done by Scott Rosema for my buddy Tony the Fyrfall. Set in the Hall of Science, we can see the Spaceknights defending their human remains against some unseen threat. Notice the attention to details like the reflections, colors, wall art, and names on the crypts."
Posted by Shlomo Ben Hungstien at 12:03 AM 26 comments: 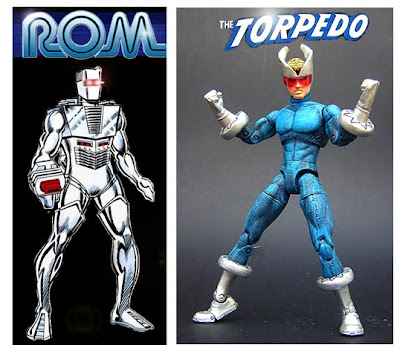 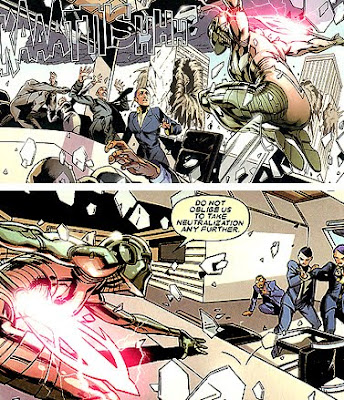 Posted by Shlomo Ben Hungstien at 12:03 AM 8 comments: