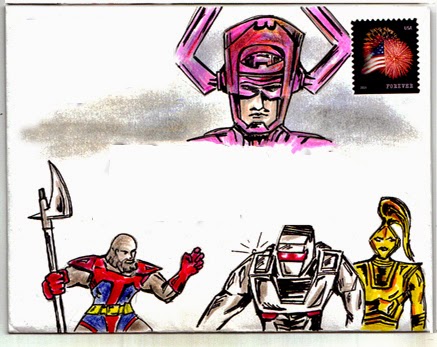 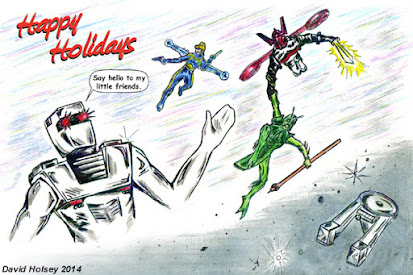 Well as you get older the highlight of the holidays seems to be mostly about free food at other people's houses and extended weekends but back in the day it was all about the toys. So in honor of those better days let's have a look at some ROM and Micronauts toy easter eggs. 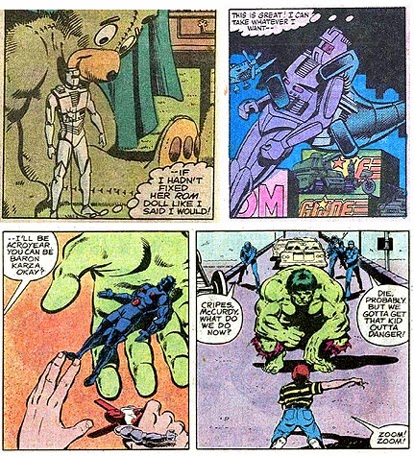 As many of you know I'm not big on howard the duck but for the sake of being thorough I'll include this link as well . . .
http://www.oocities.org/area51/5484/Ducks.JPG 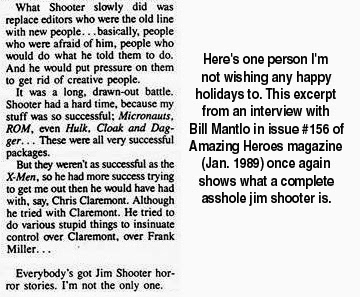 On the other hand, very happy holiday's to our pal Sal . . .

Posted by Shlomo Ben Hungstien at 5:00 AM 8 comments: