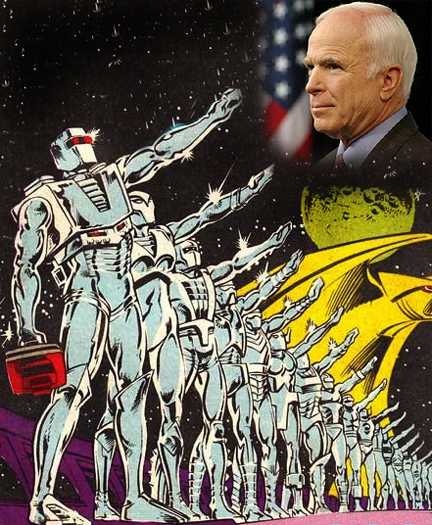 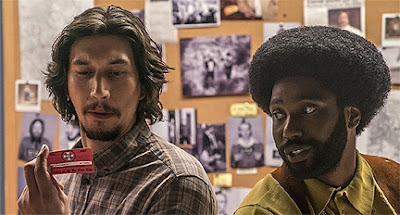 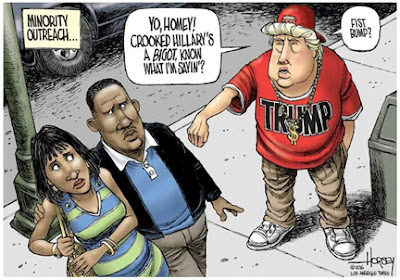 Posted by Shlomo Ben Hungstien at 12:31 AM 9 comments: 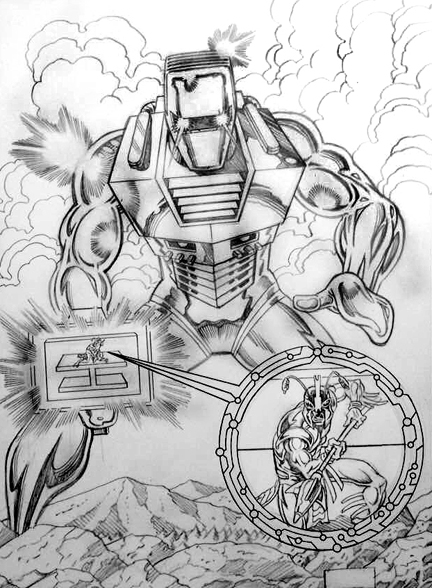 I saw this commission fan art of ROM and Bug from The Micronauts by artist Steven Butler this past weekend. But whoever posted it had this really faded and washed out looking version of it which I thought was a damn shame because this art work is supremely professional quality and deserved better representation. So I copied it and brought it into photoshop where I was able to darken the line work and even give the image a little bit of contrast so it visually pops. 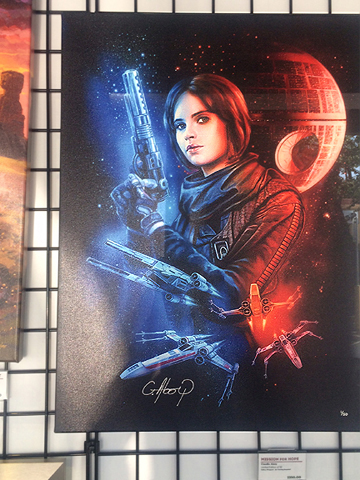 It so happens the last few days of last month and the first few days of this month came and went with me coming across some really cool Star Wars Rogue 1 related stuff in my particular little area of the East Bay. My apologies for the glare and reflection on these first two photos but I had to take the pictures through display windows. The Rogue 1 Painting is from a frame and art shop in Castro Valley. 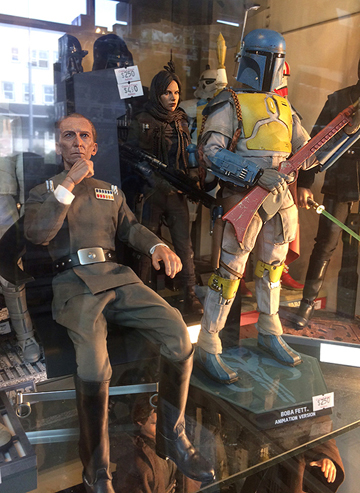 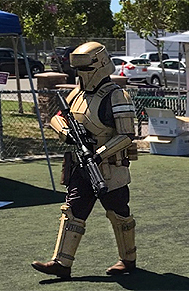 Over at a comic shop in Union City I saw these absolutely amazing statues. The one of Grand Moff Tarkin is especially impressive the likeness to late actor Peter Cushing is nothing less then uncanny. Next to him you've got the Star Wars Christmas animation special version of Boba Fett and Jyn Ursa just behind him. To the left there was some Star Wars cosplay that showed up at Relay for Life event in Hayward. That's the imperial shore trooper armor from the Battle of Scariff in Rogue 1 which I still affirm is the only all around good Star Wars movie to have come out since the original trilogy. August 10th Update: Once in a great while I like to post some newly discovered public art that I think is really cool and unique. In this case we have this particular image of Bruce Lee from a large mural in downtown Oakland which chronicles the city's history and culture. That's the thing about The San Francisco Bay Area even if you've lived here all your life you'll still discover something new and amazing from time to time. Lee was born in San Francisco but lived in Oakland for a while and had set up one of his martial arts schools there. 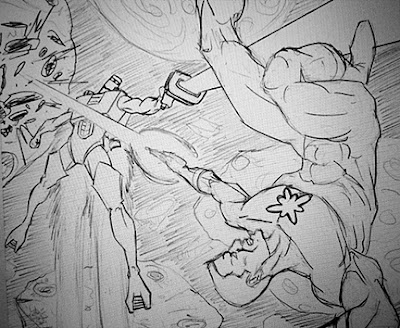 August 17th Update: As many of you know I'm a big fan of ROM related fan art that is not only conceptually creative but also of a more professional caliber in terms of drawing skills. This ROM vs Captain Atom sketch certainly fits that bill. I can only hope that the artist who goes by Breez Evahflowin on farcebook sees fit some day to finish it up so that it can be happily displayed here.

Posted by Shlomo Ben Hungstien at 1:01 AM 3 comments: 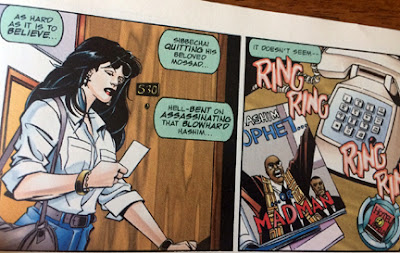 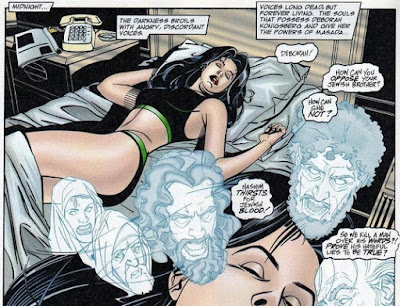 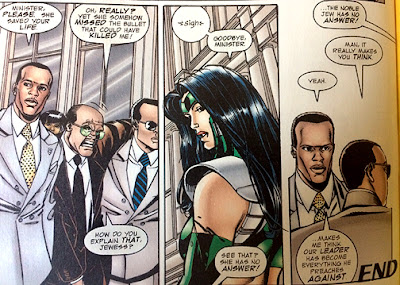 Posted by Shlomo Ben Hungstien at 12:06 AM 8 comments: