We Wish You Well 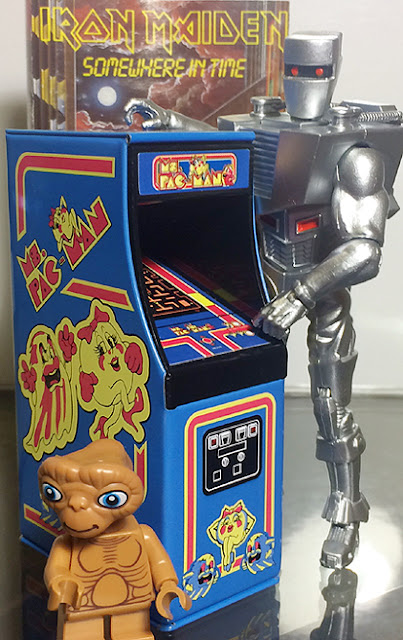 Having some fun here bringing back that 80s feelin just one last time here. As a parting gift I just wanted to share a few cool items with you all that some of you may or may not have seen yet and some that all of you definitely have not.

This fictitious cover art is gorgeous but at the same time it kinda makes me sad. To think about what could have been as opposed to what was. Ofcourse I'm talking about all the half baked continuity that ended up from Marvel after they lost the character rights and on top of that many years later the travesty that is IDW's reboot after they gained the rights. I'm still not sure to this day which of the two publishers has done a bigger disservice to the character. 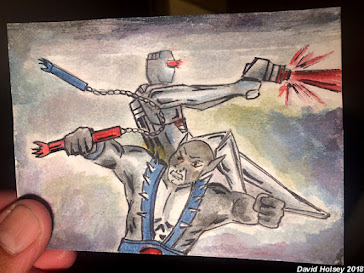 And how about one last sketch card? This one as you can see having to do with an 80s property cross over I've had on my mind in recent weeks. Although I have to say after having seen IDW's idea of the Hasbroverse in the past couple years I must say some cross overs might be better left in the imaginations of the fan base with some occasional fan art popping up here and there.


October 10 Update: Even though I've decided to bring this blog to and end there's still plenty of cool ROM related stuff out there that turns up nearly every month. You just have to set a side a little bit of time and make an effort to look for it but here are just some examples of stuff posted this month so far...
https://www.comicartfans.com/GalleryPiece.asp?Piece=1503693
https://www.deviantart.com/csuhsux/art/ROM-spaceknight-vs-dire-wraiths-envelope-art-766972270
https://www.deviantart.com/nikoskap/art/He-is-worthy-767450104
And here's something I recently found that was posted earlier this year that had real potential but it just falls a bit short of being an all around great piece of fan art. It seems like the artist kinda struggled with ROM from a figure composition stand point...
http://gramha.com/media/1838021603406161534
Posted by Shlomo Ben Hungstien at 2:05 PM

Bill Mantlo was trying to warn us


It's so interesting how sometimes a movie or comic book issue can take on a whole new meaning to you when you re-visit it as an adult as opposed to to when you first read or watched it some where in your teens. I just figured out now that the story line in ROM 58 which revolved around a mutagenic dire wraith taint introduced to the Earth's ecosystem was basically just an allegory for the harmful short term and long term impact of pollution from human activity. This is made even more obvious by the fact that actual man made pollution in the form of run off from a coal mine played a direct part in the previous two issues that took place in Beaver Falls Canada with guest appearances by Alpha Flight.


Kinda makes you wonder if Bill Mantlo was a fan of dystopian sci-fi movies especially with issues like environmental collapse usually being such a central theme? I know I am. I love em in spite of being terrified by them at the same time. Now if you're tired of my politics becoming part of yet another blog posting you know I don't give a shit right?

I mean if you're one of these evangelicals that are still devoted to trump ask yourself if Jesus would be a trump supporter? Or for those of you who are Bill Mantlo fans ask yourself if he was still healthy today and in complete control of his mental faculties would he have voted for trump? And how do you think he would feel about his presidency thus far? And if that answer isn't as immediately obvious to you as it is to me then congratulations you win the biggest dumb ass in the universe award.

The typical aspects of a dystopian future as told in most science fiction are environmental collapse, dwindling natural resources, out of control corporate corruption, massive class and gender inequality, over population, scarce natural resources, authoritarian governments and urban decay. Are we moving in that direction or just going through a really really rough patch on the road to an eventual brighter future? 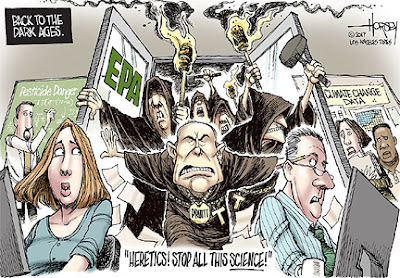 I can't say for sure but if today we're seeing the early signs of a dystopian future right out of the movies all I ask is that I'm not around to see that shit go down. I'd rather check out while the world is still in half way decent shape.

September 5th Update: Look what I found today, on farcebook no less. This is some damn good professional quality fan art (artist unknown) of Nova and ROM along with the spackenights of Galador taking on two villains who have proving to be almost as dangerous to planet Earth as donald trump and scott pruitt.

September 7th Update: Damn, just heard the sad news about Bert Reynolds passing away. I don't like this growing list of dead celebrities that I grew up with especially with 2018 still having almost a few more months to go. Boogie Nights, hands down one of the best movies ever made.
Posted by Shlomo Ben Hungstien at 7:53 PM 19 comments: