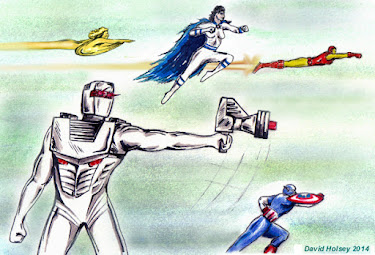 For openers, I wanted to repost this fan art that I originally did right after I saw Captain America The Winter Soldier when it came out in theaters. Yeah, it's been almost 8 years now since that movie came out. Yeah I know, where does the time go right? But when I first posted it I only had Sabra and Captain America along with ROM. All these years I never quite felt like the scene was truly complete. So I recently added Iron Man and the Monica Rambeau Captain Marvel. There was too much unused space before so now it looks right. Perfectly balanced, as all things should be. 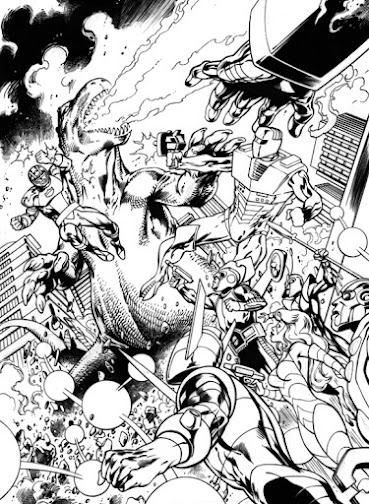 Now here's something new! This awesome splash page style fan art may look familiar to you. But at the same time you're sure you've never actually seen it before. I believe the art work was done by Alan Davis who's easily among the best of the best when it comes to Marvel 80s artists . . .    https://romspaceknightart.blogspot.com/2014/10/the-nova-vs-dire-wraiths-halloween-e.html 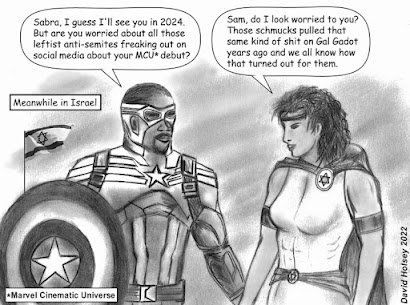 With just two months to go before new year's eve I find myself wondering what kind of year 2023 will be for a number of reasons. When it comes to Captain America: New World Order we're not gonna be able to see it next year but you can bet there's gonna be plenty of promotional marketing and leaks for fan boys to discuss and debate all year long. No doubt through out next year we'll also start to get a better idea of the MCU's interpretation of the Sabra character. I can't help but wonder if that will prompt another wave of antisemitic nut jobs on social media acting like a bunch of babies with soiled diapers.
Then ofcourse there are the other questions about 2023. Is covid going to be even further in the rear view mirror? Will there be any progress made on any meaningful steps to mitigate climate change? And then there's the war in Ukraine brought on by putin's insane invasion. I don't even want to think about how many different ways that could get even worse but I'm still so impressed with the gains Ukraine have made and in general with their tactical ingenuity and fighting spirit. I hope putin gets testicular cancer, Lou Gehrig's disease and complications from an enlarged prostate all at the same time next year. 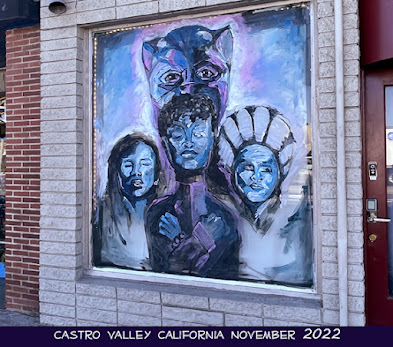 November 15th Update: I managed to see Black Panther Wakanda forever on opening weekend and I enjoyed it for the most part. The cast really raised their game in the absence of Chadwick Boseman's presence and the writing was well done as both a sequel and in regards to paying tribute to Boseman's legacy. I'm still on the fence about the MCU's interpretation of The Sub-Mariner character and there's a few relatively minor aspects of the film that could have been handled better or but like I said overall it was pretty good.

I'm a bit late to the game on this recent bit of sad news from last week about the passing of Batman voice actor extraordinaire Kevin Conroy. In the past few days I've learned a little more about the man aside from his many years of work as a voice actor, he seemed like a really nice guy. I gotta wonder if his volunteer work at ground zero right after 911 had something to do with the damn cancer that ended his life at only 66 years old? 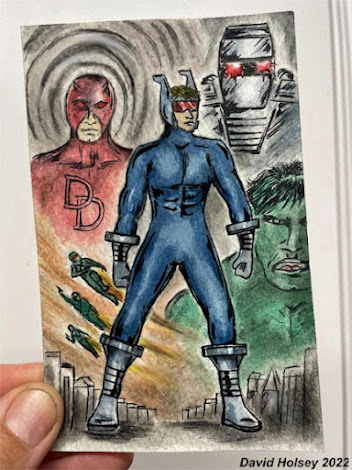 November 29th Update: Just did this latest sketch card over the Thanksgiving Day holiday weekend. It's been a while since I've done any fan art with The Torpedo.

Truth be told, I'm not really a big fan of Kirstie Alley as a person. But in light of her sudden passing from cancer (which a happened to fall on my birthday of all days) I still feel obliged to give her a shout out for some of her past work as an actress I've enjoyed. That work being her appearances in films like Runaway, Village of The Damned and ofcourse as Lt. Savvik from Star Trek II The Wrath of Khan. 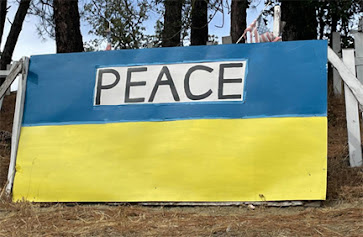