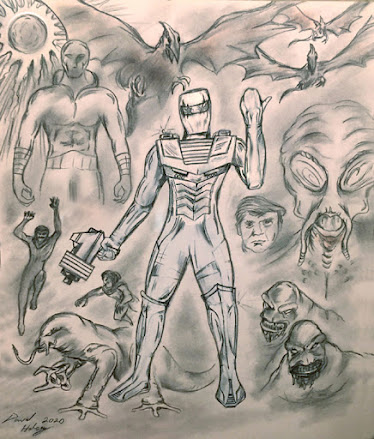 Just ask yourself, who would the greatest of the spaceknights vote for in November? Let's make America dire wraith free again. By the way, can you spot the political Easter egg in this fan art? 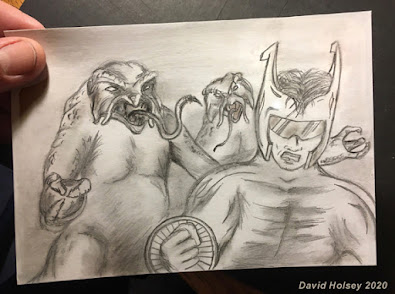 Dec 12 Update: Fans of the original ROM spaceknight series will no doubt recognize this repanel fan art as a tribute to issue 50 in which The Torpedo is among the casualties during the dire wraith massacre of Clarton. Most definitely one of the most tragic, shocking and all around "holy shit" moments of the series. 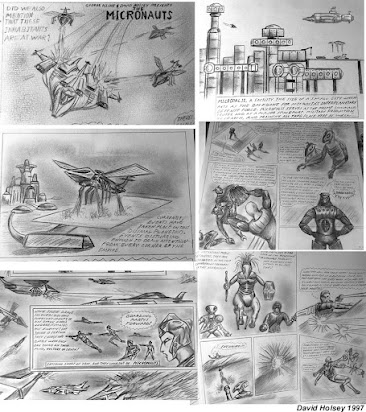 Dec 26 Update:  Now I just want to start by saying that the original Micronauts comic book series was wonderful, especially when it comes to the first year of the title. However, there have been times where I wondered what a Micronauts comic book would have looked like had it been more closely based on the Mego toy line. Back in the late 90s I drew a handful of pages for fun with that concept of mine. I recently decided to put together my favorite panels which I think still hold up pretty well.
Posted by Shlomo Ben Hungstien at 12:04 AM