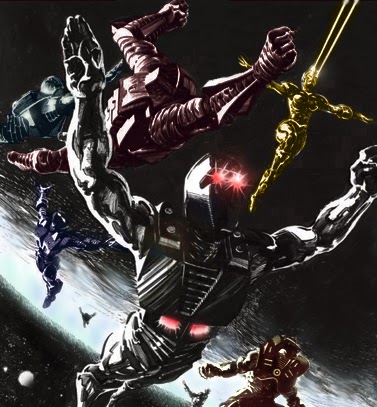 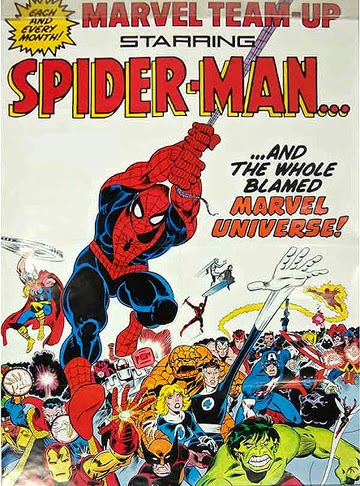 Rom and Captain Marvel take on the Superskrull

I remember seeing these comic book bag sets in liquor stores and dime shops back in the early 80s, good memories. Special thanks to Gary Martin Jr. for providing a photo image of the 3 pack bag set with Rom 45 in it. 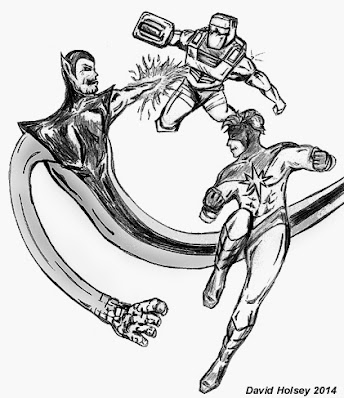 Ya know you can never be too sure when you're gonna all of a sudden be able to just sit down and start putting pencil to paper and get something pretty good cranked out which I was able to finally do again yesterday afternoon on my day of. I guess this resulted between all the new fan art that turned up this past weekend and the nice chill day I had Sunday. This took me about 3 hours or so to do I hope you all like it.
Also, see the latest Rom and Micronauts fan art from Dann Phillips http://dannphillips.deviantart.com/
Posted by Shlomo Ben Hungstien at 12:38 AM 11 comments: 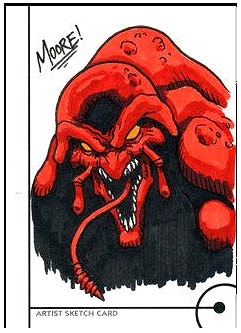 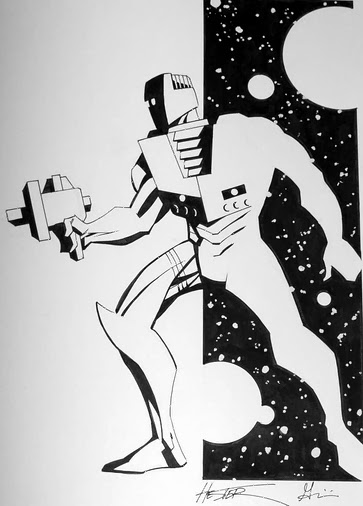 Posted by Shlomo Ben Hungstien at 2:00 AM 10 comments: 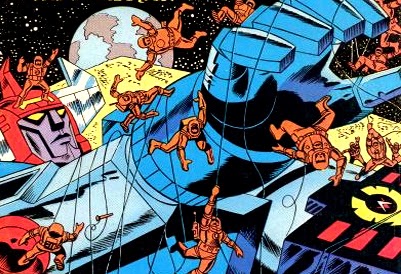