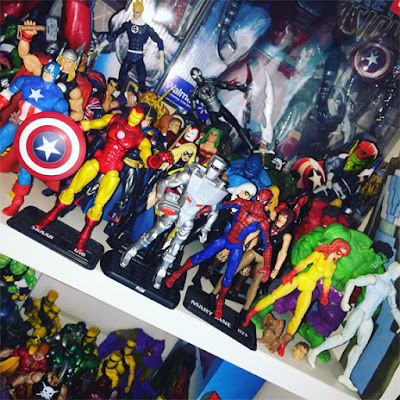 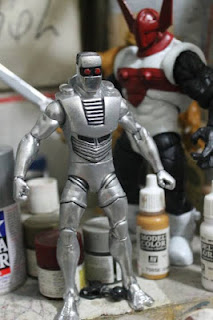 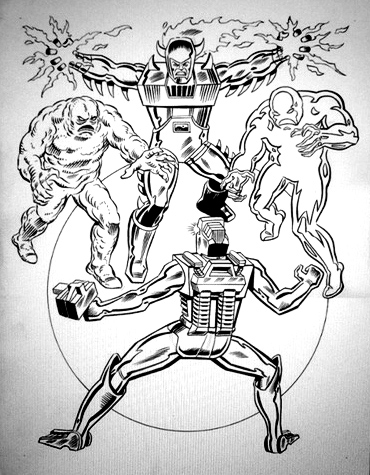 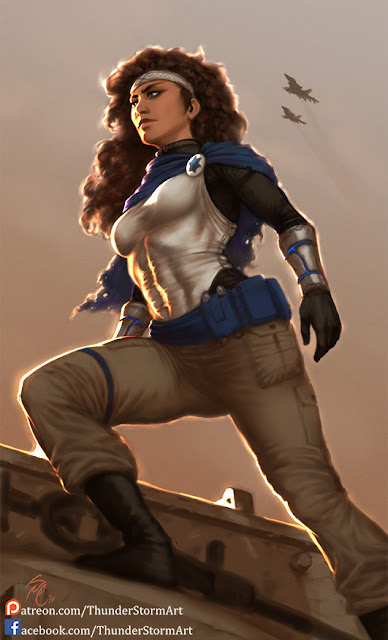 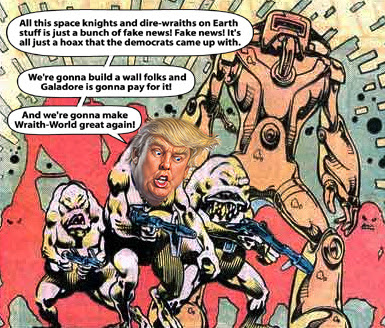 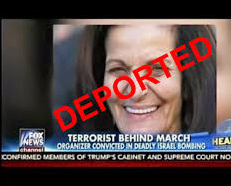 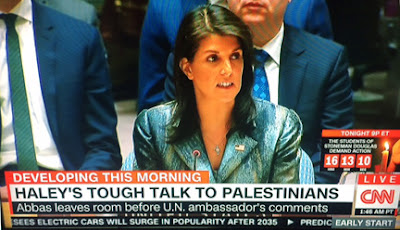 Posted by Shlomo Ben Hungstien at 12:17 AM 9 comments:

Always bet on black...Black Panther that is 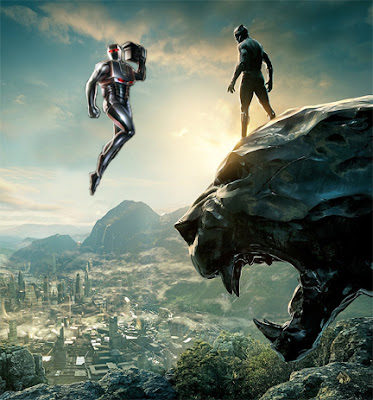 I'm going to give away one, just one spoiler because in some ways this was the coolest part of the film for me. The Black Panther opens up in Oakland California which is right here in The East Bay of the San Francisco Bay Area. Oh I can just imagine how audiences in theaters in Oakland must have reacted to that. And on a related side note the director of Black Panther (Ryan Coogler) was born in Oakland.
So now that I got that out of the way how was the film? It wasn't great like Civil War but overall it was pretty good. We're treated to a lot of that Marvel cinematic universe humor we've become accustomed to along with the continued development of Chadwick Boseman's Black Panther which Civil War did such a great job of getting started. Also, a lot of good supporting characters that you actually get into fairly early on in the film. I liked how Black Panther featured so many strong black female characters with out it ever feeling like they were some kind of mandatory tokenism. 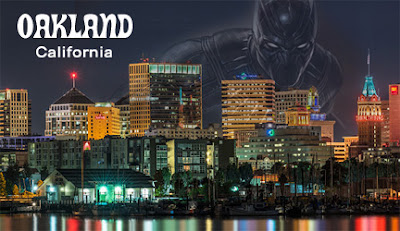 Now all that being said it was kinda hard to see Michael B. Jordan (Killmonger) as a bad guy. I've had my eye on that actor for years now and he was superb in movies like Chronicle, Creed and Fruitvale Station. I'm so used to him playing a hero or some sort of sympathetic character as opposed to being a real dick of a villain but he certainly demonstrated his acting range here. Now make sure you keep your butt in your seat for the end credit scene even though it's a bit of a slog having to wait through the entire credits scroll. The end scene has the most significant Avengers tie-in moment and quite frankly the movie would have been incomplete with out it.
Pretty sure trump isn't going to be in any rush to see this movie. Too many black folks in it, not to mention all those empowered female characters. But if he did manage to see it in between his FOX News binge watching schedule he would probably end up tweeting that Wakanda was just another shit hole country. 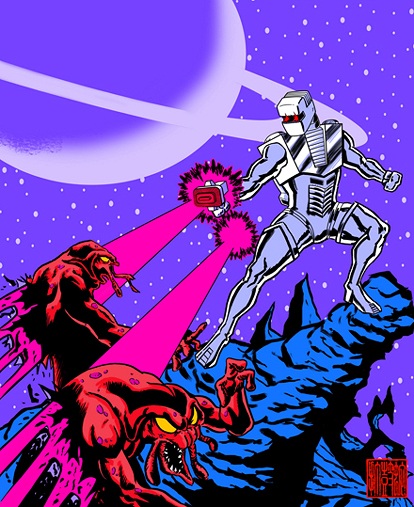 As I've said before, the vast majority of new ROM related fan art that turns up every month is amateurish looking crap as far as I'm concerned (especially when it comes to twitter) but once in a while something worth posting here comes along. Found this at some obscure site I'm not familiar with and unfortunately I couldn't find the artist so that I could accredit it accordingly. The biggest strengths of this piece are the way the dire wraiths are drawn and the over all colors they really pop. He or she did a fair job on ROM himself but making the neutrilizer bigger would have helped.

Here's a little random something from the tail end of the 70s which was basically the lead into the awesome 80s. This panel I believe is the only real moment of action with The Torpedo during the some what silly Defender For A Day story line.

When I saw this I just had to post this here also this is pure political satire genius. Hopefully, you're someone who's watched The Rocky & Bullwinkle show and know the always conspiring russian characters Boris and Natashia. The Rocky & Bullwinkle show wasn't a Saturday morning cartoon like Spider-Man and his Amazing Friends or one of the ones that came on in the afternoon like The Transformers, G.I.Joe, Thundercats, Voltron, Robotech for example. I remember it being on early in the morning before school. If only the writers of The Rocky & Bullwinkle Show could see what was going on today with the russians. 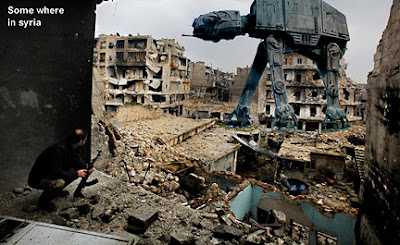 And finally here we are with more of my photoshop trickery. I did this years ago but just posted it here for the Hell of it.

Just a couple of days I was at one of those dollar stores looking for some cheap snacks when I saw this little E.T. Lego set. The E.T. figurine in particular just gave me this on the spot rush of nostalgia. I loved this movie like so many other kids back then. And ya know what? I caught part of the movie on some channel a few months ago and I gotta say it doesn't hold up too bad even these days. I had a number of E.T. memorabilia items back in the day including a garbage can this is the only photo I have of it. Ofcourse you also see my old X-Wing ship and on the wall a mini Star Wars poster featuring The Millennium Falcon and some tie-fighters I wish I could remember where I got that from. 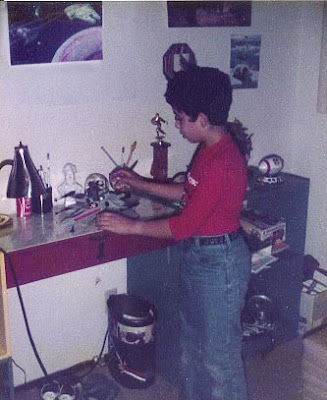 Posted by Shlomo Ben Hungstien at 2:36 AM 15 comments: