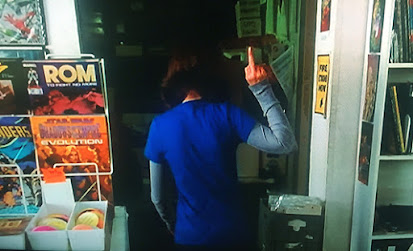 It's currently a short list when it comes to known movies that ROM issues have been spotted in (Robocop, The Lost Boys, Explorers, Unbreakable and TRON the sequel) but it just got a bit longer now that I just saw Fan Boys (2009) for the first time today. Here's the scene  https://www.youtube.com/watch?v=0_aAMNEqylU

On something of a side note here, this movie is actually pretty funny and has a great soundtrack. 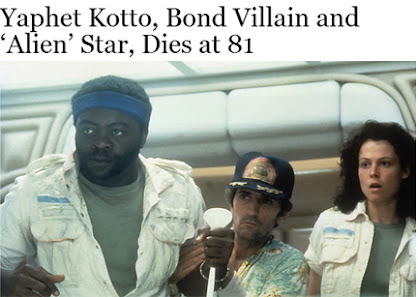 But also there's some sad news today. Yaphet Kotto has done a lot of work in both films (The Running Man, Live & Let Die from the James Bond film series, Raid on Entebbe etc.) and TV through out his career but my favorite role with him will forever be Parker in the sci-fi horror classic ALIEN. Much to my surprise right after learning about Kotto's passing I also found out that he was Jewish. I also wanted to mention the passing of Christopher Plummer earlier this year who was another good actor with films to his credit like Dreamscape, Dolores Claiborne and Star Trek The Undiscovered Country. Rest in peace gentlemen. 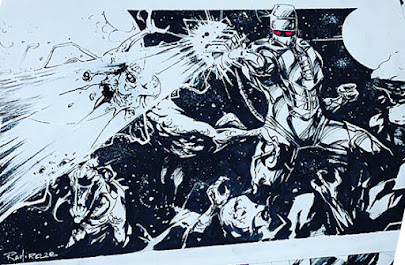 Posted by Shlomo Ben Hungstien at 12:46 AM