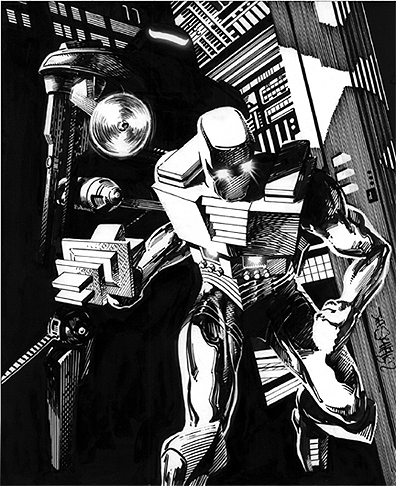 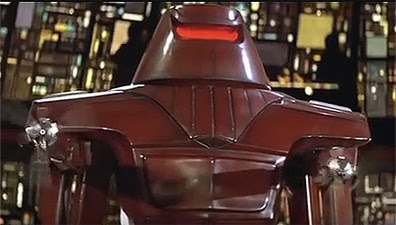 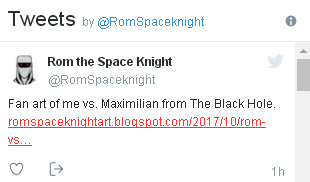 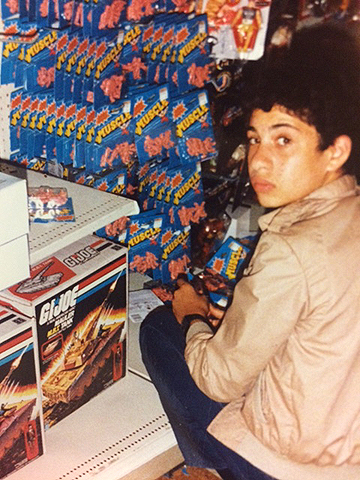 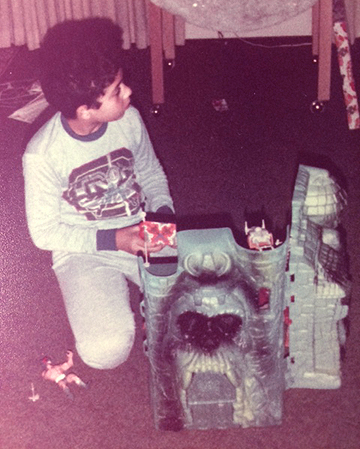 
Since this is a heavily awesome 80s themed posting and in light of the recent tragic celebrity death I gotta have something in here for Tom Petty who just passed away at 66. This video was one of those classic MTV 80s magic moments.
Posted by Shlomo Ben Hungstien at 1:03 AM 9 comments: