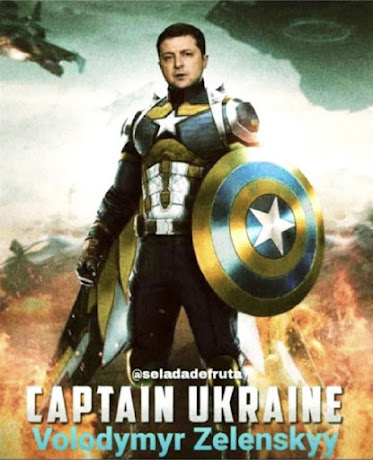 This is one of those rare occasions where I'm doing a post here that's not at all ROM related because obviously I have some pretty strong feelings about putin's (tyrant, megalomaniac, war criminal, KGB scum, fool . . .etc.)  idiotic and horrific invasion of Ukraine. When it comes to war time quotes for the history books I'm pretty sure "russian warship go fuck your self" is now among them. 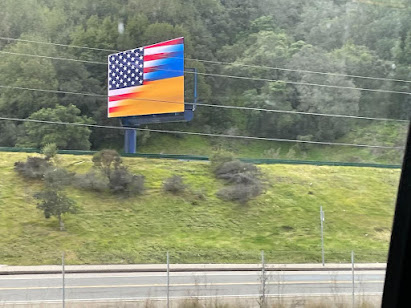 Electronic billboard with US-Ukraine solidarity display off of highway 580 between Castro Valley and Dublin in The San Francisco Bay Area. 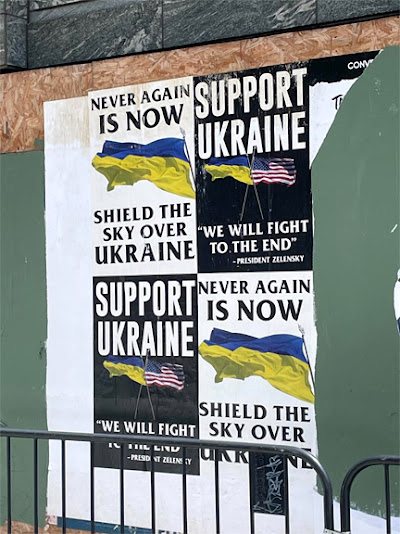 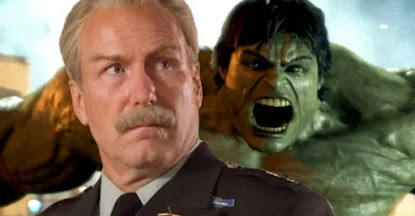 March 19th Update: I wanted to make a mention about some other sad news from last weekend. William Hurt's passing last week is now the 3rd actor (Stan Lee & Chadwick Boseman) from the MCU that has passed away. And it happened only a week short of what would have been his 72nd birthday no less. Ofcourse Hurt had a successful career in films spanning decades and he was excellent as Thunderbolt Ross starting with the Edward Norton HULK film and later in the Avengers.
Posted by Shlomo Ben Hungstien at 9:24 AM 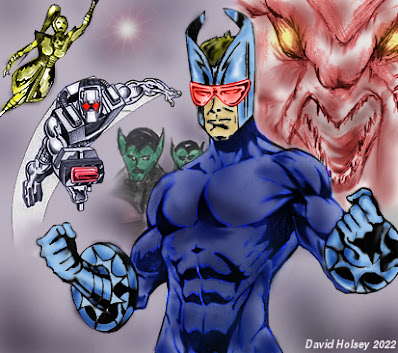 This piece is a combination of what is mostly black n white art work borrowed from 4 different artists and arranged together and colored in photoshop. The Torpedo is by Anderson Mendes, ROM is by Steve Butler, Starshine is by Kapandais Nikolaos and the Dire Wraith and Skrulls are by me. 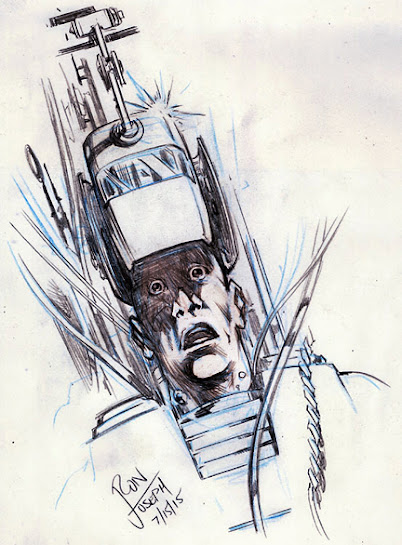 As you can see by the signature this Ron Joseph piece was done 7 years ago and although I've posted Ron's stuff here in the past I never posted this one for reasons I can't explain. Well, I'm gonna correct that little oversight right now. 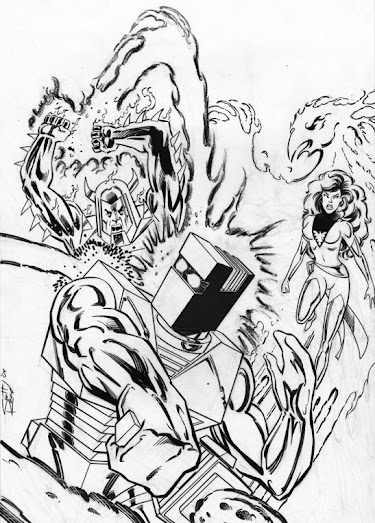 Here's another one that's been around for years now but I never posted it before for whatever reason. But I think it deserves a second look obviously. The scene here between ROM, Firefall and The X-Men's Dark Phoenix certainly suggests an interesting story going on here. Would have been nice to get artist Scott Reed's take on his inspiration for this piece. 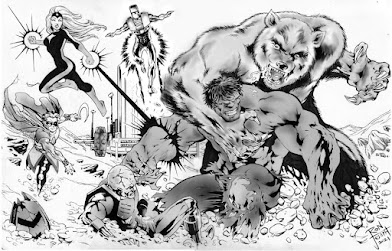 Here's some more stuff from Ron Joseph with some embellishments from me again. In this case I added ROM to this scene of The Soviet Super Soldiers trying to take down The Hulk and added a little bit of depth with some shading effects. Check out the original source material from Joseph at these links... 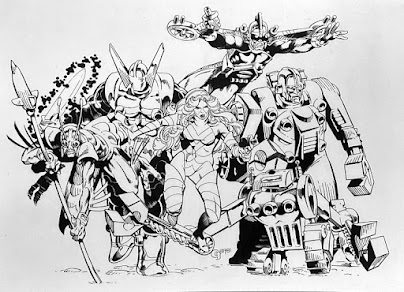 Here's some unpublished Michael Golden Micronauts art I came across last year. It would make for a nice coloring project. albeit a bit a labor intensive and time consuming one.
Posted by Shlomo Ben Hungstien at 12:27 AM