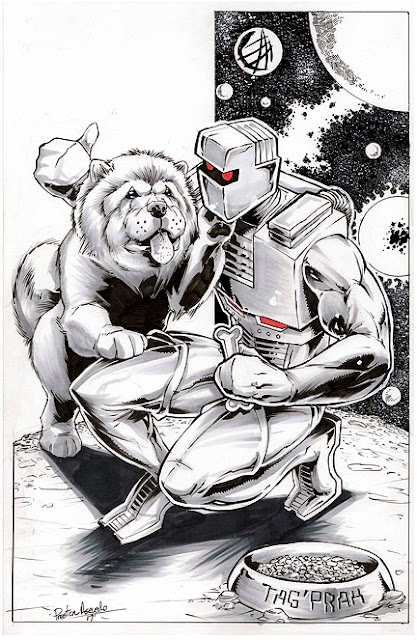 Ya know I gotta be honest with you guys, the vast majority of ROM fan art that turns up on twitter sucks. But once in a while something good turns up like this one from Preston Asevedo.
Couldn't find the artist's name so that I could accredit it accordingly but perhaps it'll turn up later for me to update this posting. This guy has got some real illustration skills both ROM and the dog are drawn really well nothing amateurish about it. I also dig the back ground to, it's a nice touch. 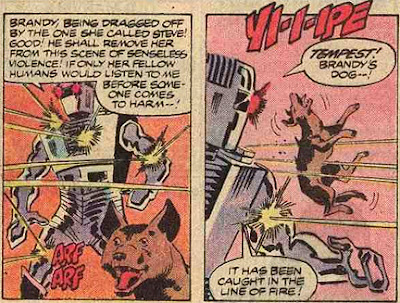 It reminds me a lot of this part of ROM spaceknight #2. A good moment early in the series that helped establish ROM's humanity to the readers. Ya know how it is when you see a dog get killed in the movies or on a tv show you gotta be some kinda dick for it not to choke you up a bit. Then there's those SPCA commercials. 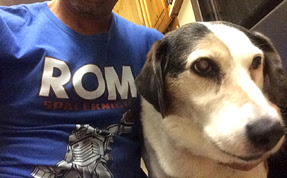 Thought it might be fun to throw on my ROM t-shirt and try to get an impromptu selfie with my wife's dog for this posting. She's a 12 year old corgie and beagle mix named Chevy. As you can imagine it took several attempts to get this shot ya know how it is when trying to take pictures with pets the challenge of getting them to hold still for two damn seconds. Just for the record I also like cats I used to have several when I was a kid I wouldn't mind having one today again but I'm afraid Chevy just wouldn't have it. 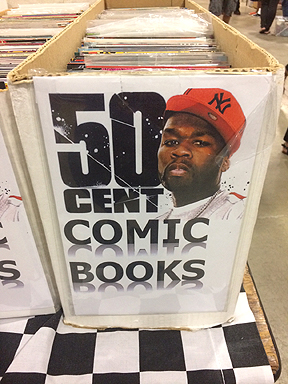 October 1st Update: Just got back from the San Jose Comics and Vintage Toy Show at The Santa Clara Fairgrounds where I saw this. Tell me that is not one of the funniest things you've ever seen. On a side note here I didn't run into any loose Hasbro ROM figures I was kinda hoping to just to see what dealers would be asking for it. Makes me all the more happy I snatched up the one from ebay for the straight $43. 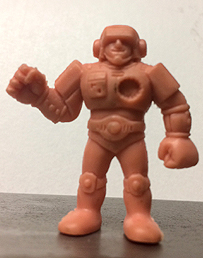 Any body remember these little pink figurines called M.U.S.C.L.E.S? They certainly had their 15 minutes of popularity back in the 80s. Usually today you find em at collectible shows or in comic shops going for around 2 -3 dollars apiece. They usually came in a package of about 5 or 6 figures and if you can still find an intact package that can go for a pretty penny. This one in particular was always my favorite as far as I can tell he was supposed to be some sort of futuristic cop or something along those lines. I don't believe these figures had any sort of back story to speak of.


The 80s will never die. And I ain't just talkn about Cons and comic shops check out this new GEICO commercial. 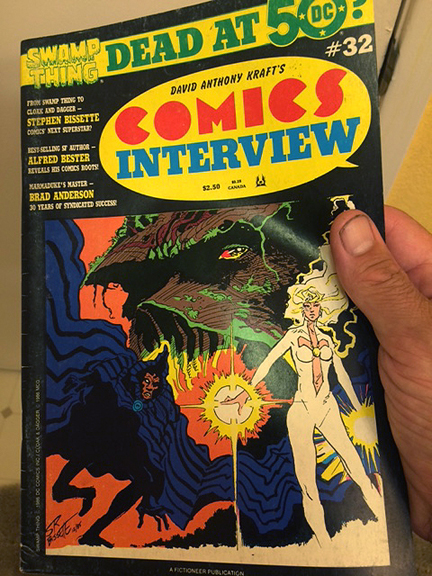 Ya know it's ironic that this tragic news about Len Wein's passing should come just over a week after I fished this issue of Comics Interview 32 out of a quarter box. Which as you may have guessed I grabbed because of The Swamp Thing article inside. Cheesy as the early 80s Wes Craven film was it seemed really cool to me at the time and it was actually my introduction to The Swamp Thing character. And then one day I saw an issue at a drug store some where and that would be the beginning of what was a pretty big Swamp Thing collection. I even had this Swamp Thing action figure at one point it was actually kinda cool it had this detachable hand with a line attached to it that pulls the hand like a fisherman's reel.
As for Wolverine, I was a fan long before it was hip to be a Wolverine fan in the 80s I collected every appearance I could find. Back then a Wolverine appearance in a non-X-Men title was always guaranteed to bump up it's value but I didn't care much about that I just wanted to read more Wolverine and seeing him interact with other Marvel super heroes from Captain America to Spider-Man and even ROM was beyond awesome. Ofcourse Wein's body of work went far beyond just co-creating Swamp Thing and Wolverine and I think it's nice to know all that will still be around for future generations to enjoy. 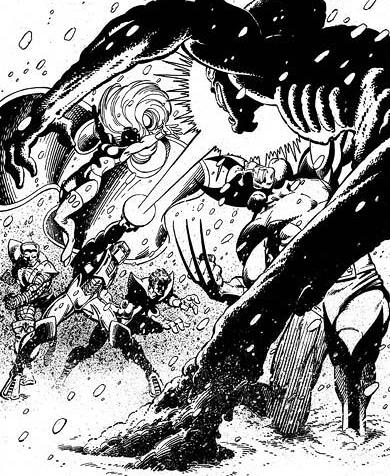 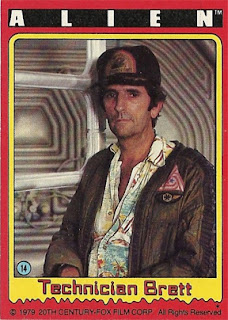 September 15th Update: So now we have it happen again this week. Another big name from our child hood as comic book and sci-fi fans has passed away. This time it was Harry Dean Stanton who died at 91. Stanton has had a long career on both the big screen and small spanning for decades. I knew him best as Brett from ALIEN and as Brain from Escape from New York. And don't forget about Stanton's brief appearance in the first Avengers film where he plays a security guard who finds Bruce Banner amid a mass of debris caused by him falling through the roof of an abandoned building while he was The Hulk. 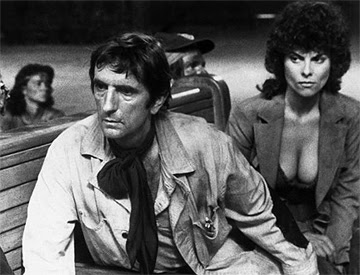