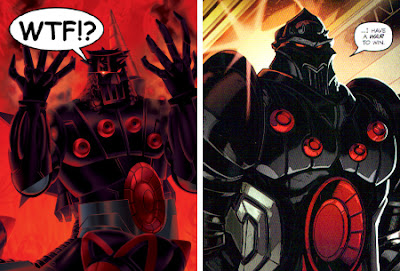 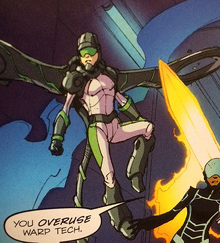 Posted by Shlomo Ben Hungstien at 6:59 AM 26 comments: 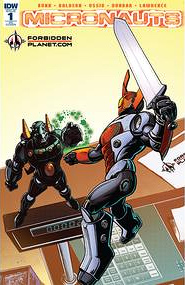 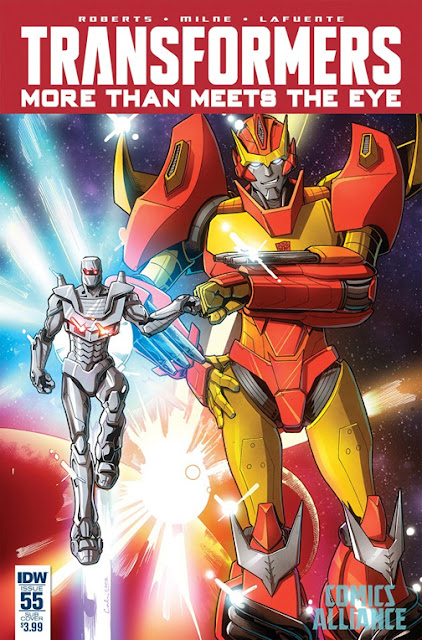 Just got back from a weekend get away in Portland and paid a brief visit to Floating World Comics while I was there. They had some of these 11 X 17 glossy prints on a pretty thick paper stock of some of the art work from the past benefit auctions. Sadly none of them was of any of the good art that came out of those auctions. Most of the art work that came from those auctions were really amateurish and down right bizarre much of the time. Too bad, a high quality print of some of the better art work would have been a nice thing to take home with me. Those prints were only going for around $5 and there's no sales tax in Oregon. 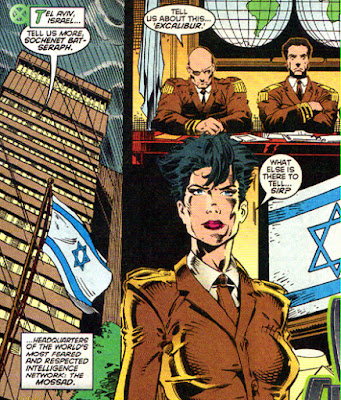 So moving on to more satisfying matters. Just before I left for Portland I got a copy of Excalibur 121 in the mail which I bought on ebay. I think you can all guess why I wanted that issue and it came just in time to give me something to read on the plane even though Oakland to Portland is a fairly short flight. Some of the highlights is the opening sequence with the debriefing of Sabra by her superiors over a mission she under took with Excalibur. 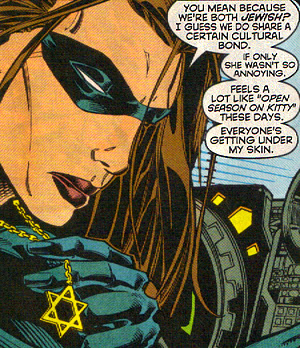 When the story back tracks to the before mentioned mission we find out that Sabra doesn't play well with others here. Even when it came to fellow mutants she has a common heritage with (Kitty Pride ofcourse) things got of to a rough start. But toward the end of the mission Sabra gets a lesson in the value of team work which in turn may help explain her having been more of a team player (especially with Storm) in what would be the pages of future X-Men issues back then.