ROBOCOP 2014, dead or alive you're seeing this awesome movie 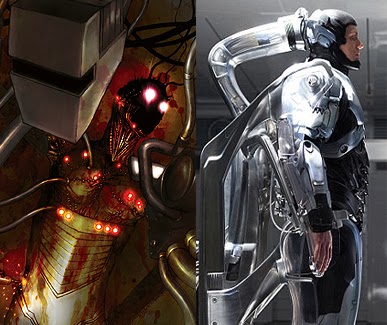 The first thing I realized shortly after the movie started was that the whole promotional campaign for it was really piss poor. As most of you know I was quite the skeptic. If you are a big fan of the original as I am and you're worried about taking all that nostalgia baggage into this movie don't be. This movie did an amazing job of retelling the Robocop narrative in a completely contemporary setting that deals with hot topic issues today such as media spin, drones, out sourcing, terrorism and even politics both in terms of foreign policy and domestic. But of course it pays homage to the original while showing us how it can be retold in a way that doesn't make it better, just more up to date with the world we are living in today. Beyond that I don't want to say any more about the story for obvious reasons.
I will say this, the movie had much less gore then the original which may or may not be to your liking. The cast as a whole did a fantastic job, I'd say Gary Oldman especially. This movie was also a good example of how when used properly computer generated effects can enhance a film visually instead of making it tedious as did the Star Wars prequels. Again, I can't help stressing enough how this movie is not better or not as good as the original. In a way it's almost an invalid comparison because even though it deals with many of the same issues of course it also deals with many more that weren't in the public conscience back then. Yes, there are some things that the original had going for it that can never truly be topped like Peter Weller as Alex Murphy, Kurtwood Smith as Clarence Bodicker or Ronnie Cox as "Dick" Jones (just to mention a few) and we can't expect . . nor should we that exact chemistry from this movie. But you can expect to go see it and have a great time while still appreciating the original every bit today as you did back then. So for old time's sake I'm going to wrap this up with some of the Robocop stuff I've posted here before. 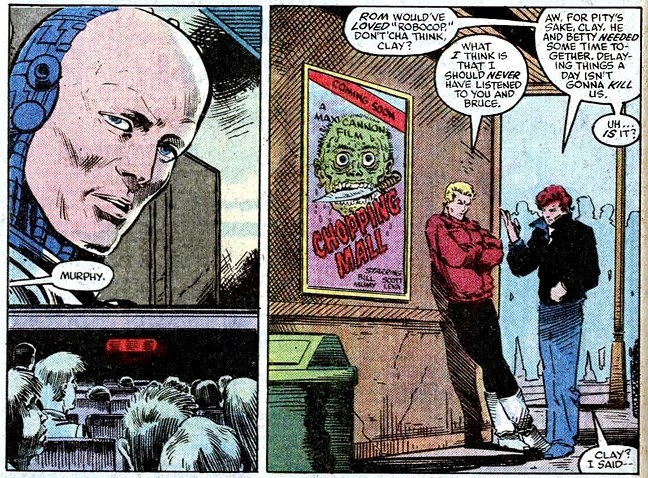 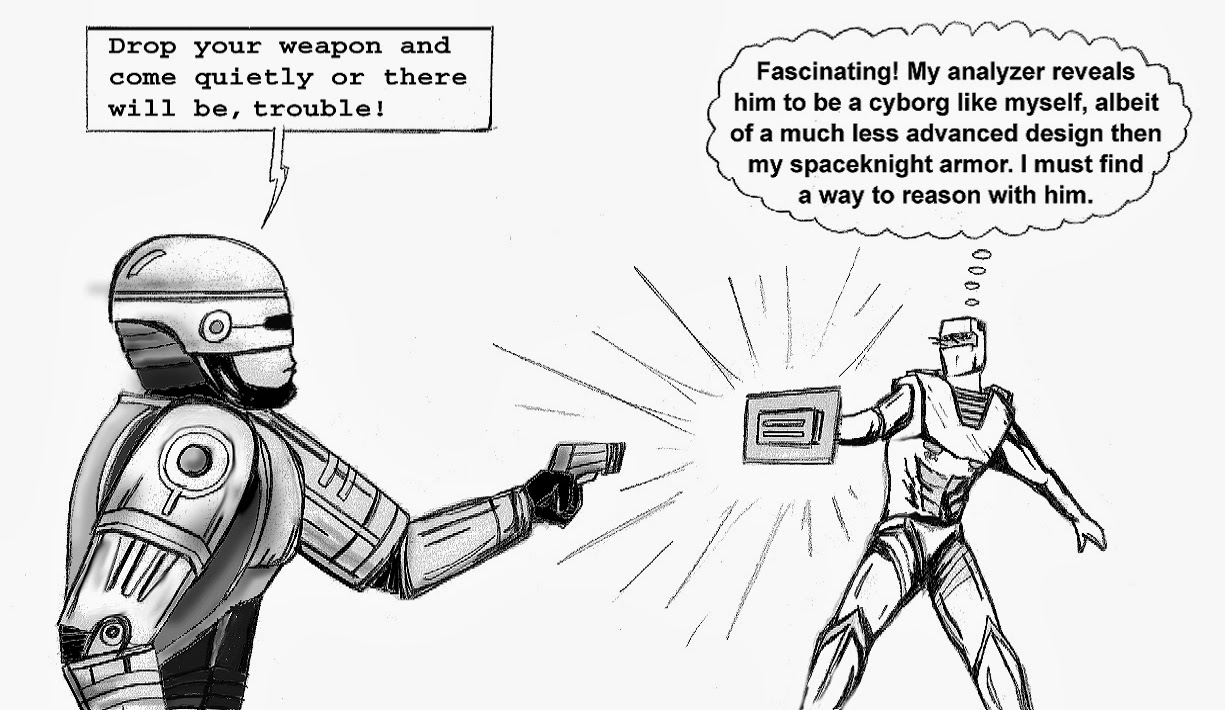