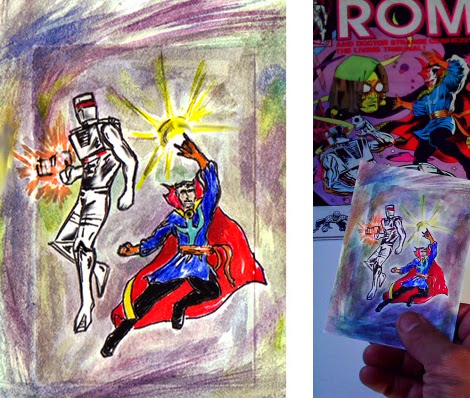 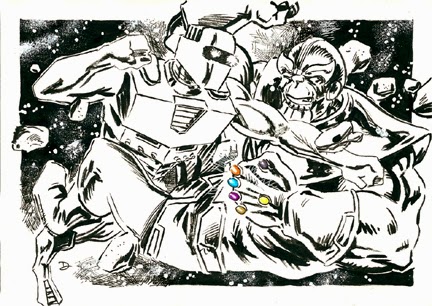 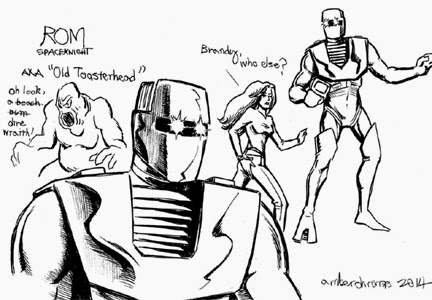 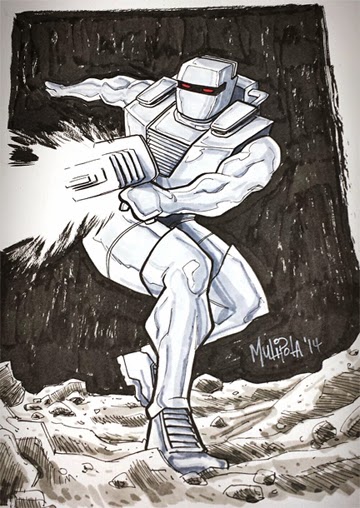 Ok I gotta add this also to the posting even though now it's Oct. 24. We've seen a lot of Torpedo customs over the years but this is the first packaged one I believe. According to Gary Martin Jr. this sold on ebay for only a measly 50 bucks! The altered packaging comes from Hasbro's Avengers action figure line which pisses me off to know that the two companies currently have a number merchandising deals but all ROM fans get is some stupid heromugg.
Posted by Shlomo Ben Hungstien at 2:48 PM