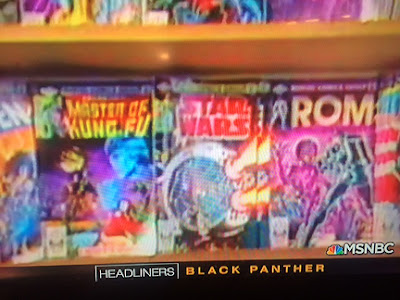 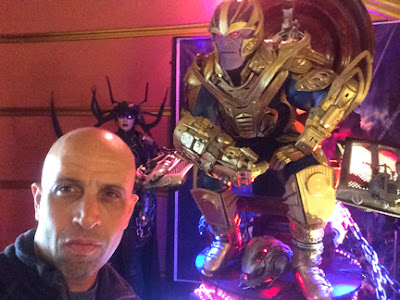 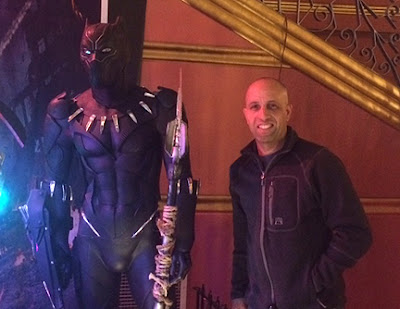 June 4th Update: Saw this Thanos issue at a comic shop yesterday in Oakland and I knew right away what 80s classic cover art it was paying homage to.
Posted by Shlomo Ben Hungstien at 2:46 AM