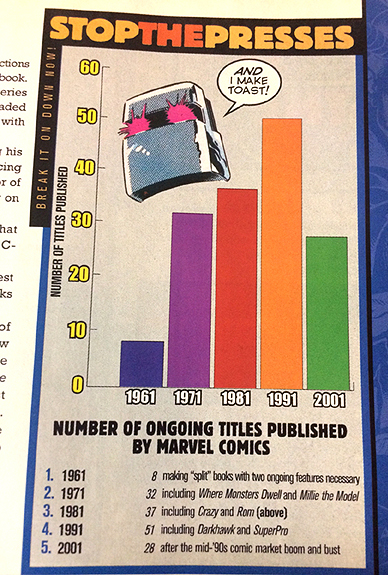 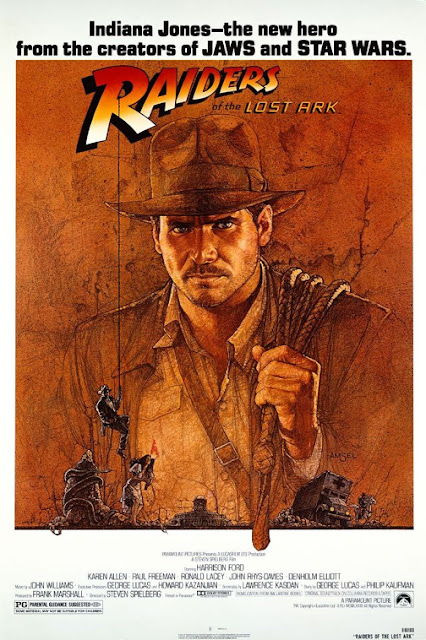 Ya ever been to either a comic shop or a convention and saw something that you used to have but totally forgot about it even though it's as cool now as it was then? I had one of those moment when I saw this movie poster through the window of this collectibles shop. Brings back good memories my dad got this for me back when I was a kid I'm glad I was able to at least find a descent image of it on the internet to post here. When you think about it I'm a lot like Dr. Jones. He hunts for ancient relics that usually end up in a museum or government warehouse. In a way I do the same thing when it comes to little known ROM related relics which usually end up in a posting.
Posted by Shlomo Ben Hungstien at 9:05 PM