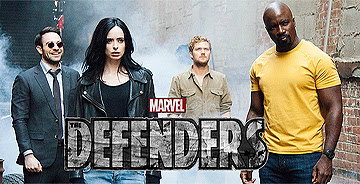 I thought this might be a good time to share this from The Fear It's Self series a few years or so ago. The dire wraith appearance in this story line never was explained or other wise made any sense but this was kind of a cool moment with Luke Cage.
Posted by Shlomo Ben Hungstien at 9:57 PM