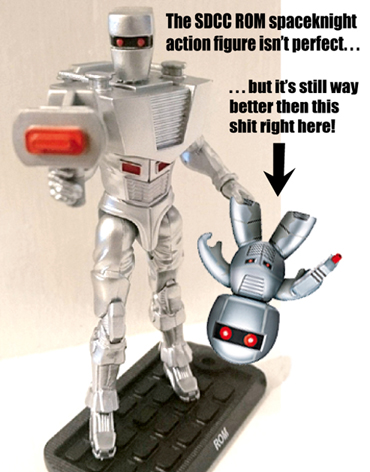 
Aug 11th update: A bit more of a thorough job of inking would have gone a long way to giving this scene a bit more depth but this is other wise some pretty solid fan art for both ROM and Starshine. Brings back some good memories of the good ol days.
Posted by Shlomo Ben Hungstien at 1:29 PM