Something Dire This Way Comes 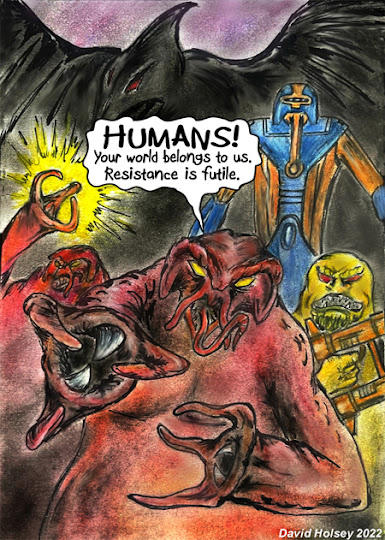 Last weekend I got this idea to do a spot light piece for the dire wraiths. I wanted to do something in particular that was as menacing and creepy as possible with out depicting any sort of out right gore. My fan art that includes the wraiths usually features them getting banished, dismembered, stabbed or blown up so I decided to do something a bit different this time. Ofcourse I could never do anything that would come even close to the days of Bill Mantlo's writing, Sal Buscema's pencils with Akin & Garvey inks. But I'm pretty happy with this sci-fi horror movie poster kinda look that resulted from my efforts. 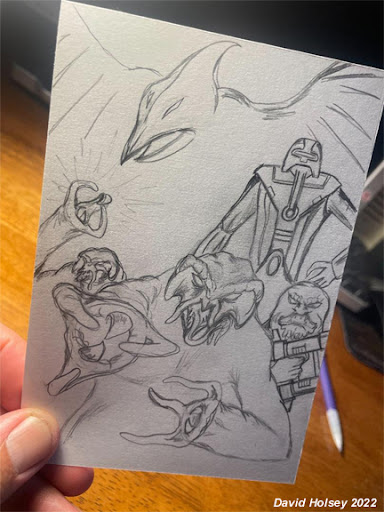 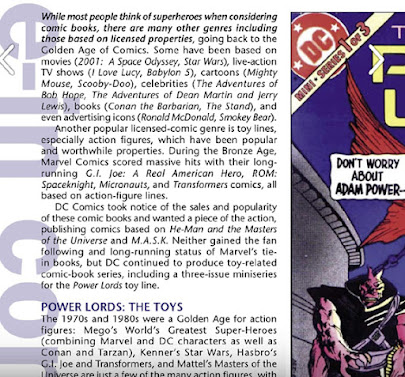 It's been quite a while since we've seen ROM or any reference to him in any sort of publication. But at least in this month's issue of BACK ISSUE magazine 137 he gets a name drop in an article about Power Lords which was a short lived toy line that DC Comics made into a 3 issue mini-series. It's nice to see that ROM still gets some recognition today when it comes to published articles about comics from licensed properties of the 70s and 80s despite more then two decades of Marvel's poor attempts at continuity for the original series and ofcourse idw's atrocious reboot. All of which can be said for The Micronauts as well. 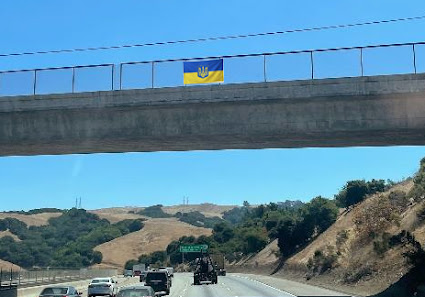 And speaking of invasions by evil and vile creatures, please stand with Ukraine.
Posted by Shlomo Ben Hungstien at 9:42 AM