I pushed back the posting I had scheduled next in favor of the cool stuff you see before you that fell into my lap yesterday. 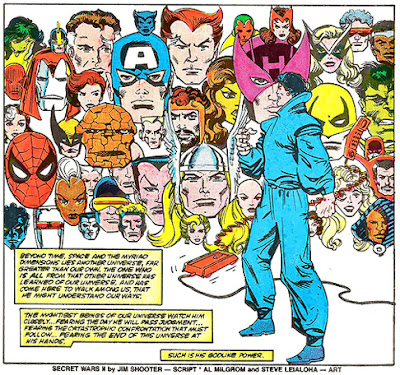 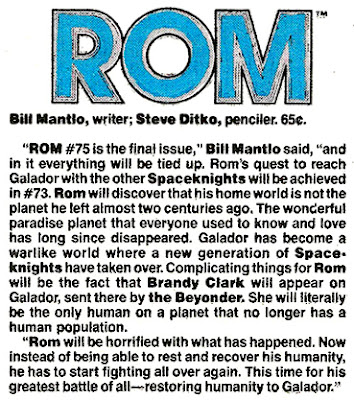 I just want to thank Ptor from the Sanctum Sanctorum for providing me with this clip art from Marvel Age magazine Annual #1. But that's not all . . . 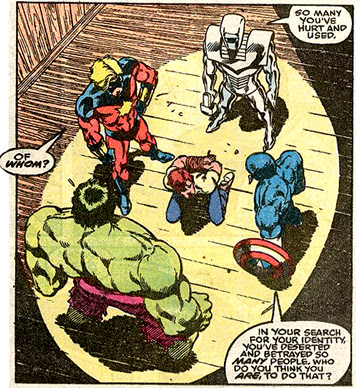 This clip art from the Incredible Hulk 374 also came from Ptor. There's more then meets the eye here. Those are actually skrulls in the process of torturing Rick Jones by impersonating some of the Marvel heroes Rick has been a side kick to over the years. And  . . .

on top of all that Ptor also directed me to this amazing pen n' ink illustration featuring two of some of Bill Mantlo's greatest creations. Although both Rom and The Micronauts inhabited the Marvel Universe it was impossible for them to inhabit the same comic book issue because of the respective property licensing Marvel had with both Parker Brothers and Mego. Too bad, it would have been epic but at least we have this awesome fictitious cover which is pretty epic on it's own.

Ready for another 80s time tunnel trip with ROM? Be back here in a few days for those house ads & promos I bet you forgot about.