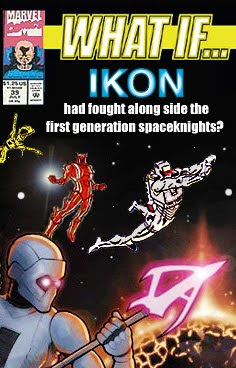 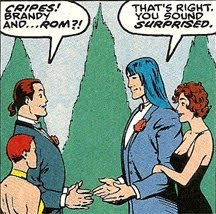 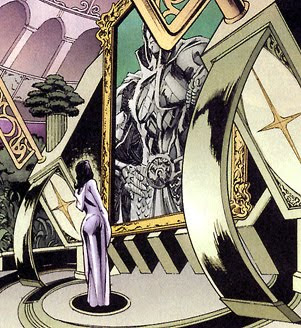 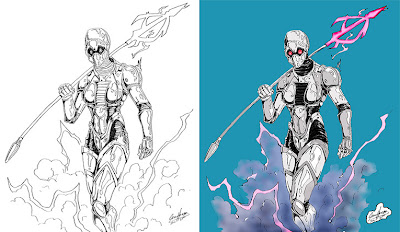 I recently got around to establishing a Deviant Art account and ran into some dude named Jason Heichel who is the only other person I know of who has done some IKON fan art. It was great but it was uncolored and it was just calling out to me. Please magnify the image it's even better in detail.
Posted by Shlomo Ben Hungstien at 12:30 PM