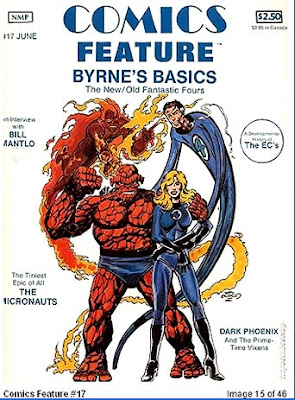 It turns out the portion of a Bill Mantlo interview I found last month on the net was just a small part of an article from Comics Feature #17. The whole article spans what seems to be countless pages based on the files that were sent to me by a mutual ROM fan who had bought the issue through ebay right after I bought issue #9 (Rom, a Year in Review March 24 posting) on ebay as well. So I went ahead and isolated the pages from issue 17 that specifically dealt with ROM in order to post them here in segments. It's a pretty interesting read how everything from old sci-fi movies to the politics at the time influenced the writing during the titles more formative years. You should be able to magnify all the clip art in this posting (including the cover) to make it easier to read. 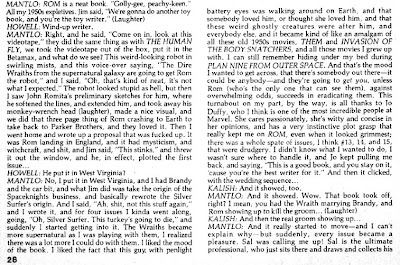 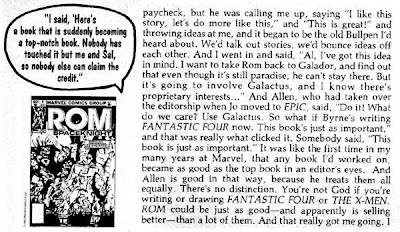 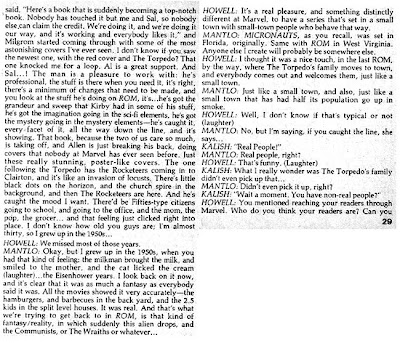 Reading all this makes me relive those early days when I was reading ROM every month and roaming the earth for missing back issues. I think ROM fans all over the world should exactly at the same time do what William Shatner is doing here. I hope Marvel feels the wrath of ROM fans some day. 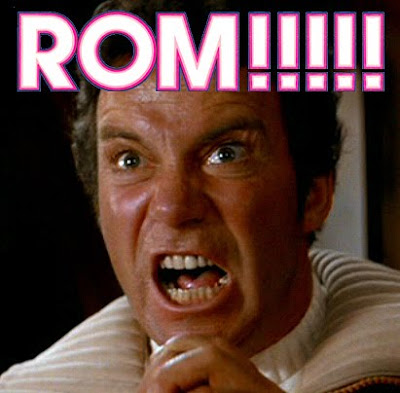 On a little side note here both Comics Feature #17 and Star Trek 2 The Wrath of Kahn came out in 1982.
Posted by Shlomo Ben Hungstien at 12:03 AM