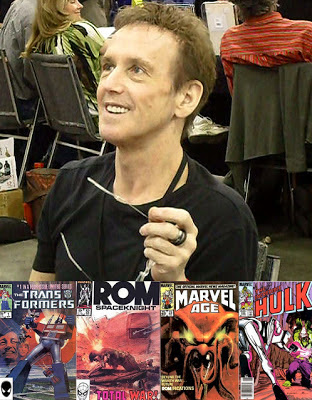 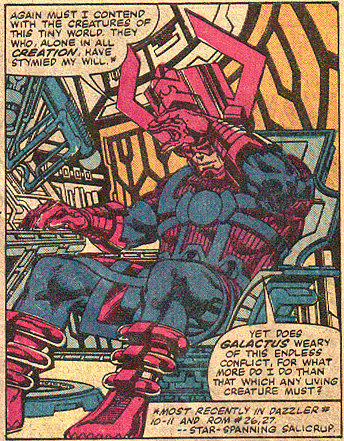 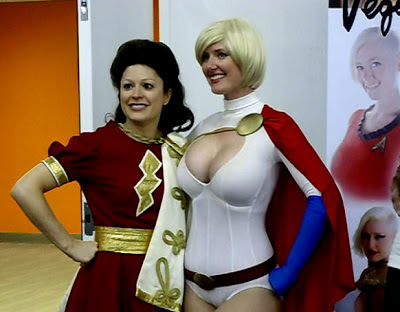 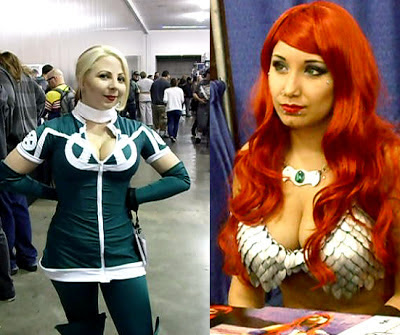 Posted by Shlomo Ben Hungstien at 12:55 AM